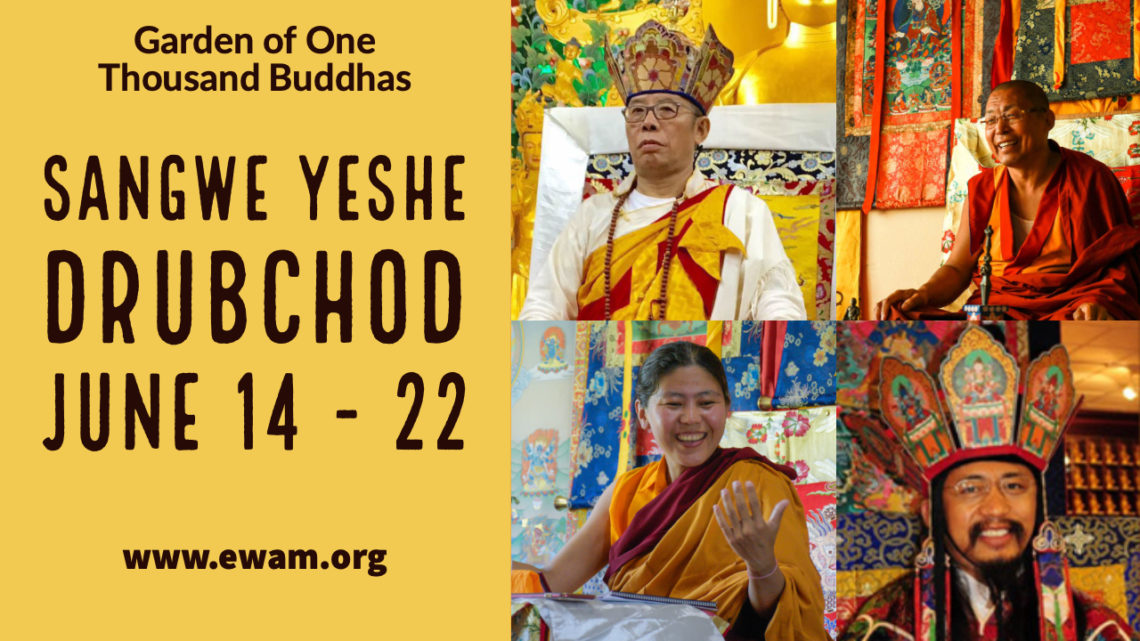 In the 9thcentury at the Drakmar Kyeu-tsang cave of Samye Chimphu in Tibet, Guru Rinpoche bestowed the sacred teachings of the Gathering of Sughatas. One of these rare and precious cycles of tantric instruction and practice was the Sangwe Yeshe (secret wisdom) cycle given to the dakini Yeshe Tsogyal and Nupchen Sangye Yeshe, one of the heart sons among the 25 disciples of Guru Rinpoche.

This practice was concealed in the rocks of these caves, Samye Chimpu and Drigung Tidro, by Yeshe Tsogyal as terma (spiritual treasures) to be revealed at a future time when the practices would be of the most benefit. It was prophesized that the future incarnation of Nupchen Sangwe Yeshe would be the revealer (terton) of these terma. Over 800 years later, in 1716, the great Terton Tsasum Lingpa, the re-incarnation of Nubchen Sangye Yeshe would open the secret doors of these places and reveal the terma.

Sangwe Yeshe, a nirmanakaya form of Vajravarahi is the great wisdom dakini, a manifestation of the enlightened feminine principal. The benefits of realization, long life, good health, prosperity, power, wish fulfillment, and the removal of obstacles are some of the results of this practice. Drubchod or the great accomplishment ceremony is an especially potent group format of deity practice to awaken one to the perception of one’s own true nature and the whole world as a sacred realm.

This nine day group practice will be led by Vajra Master Tulku Sang-ngag Rinpoche, founder and spiritual director of Ewam centers worldwide. Other great Buddhist masters who will be teaching during this Drubchod practice are Namchak Khen Rinpoche who is the resident Abbot at the Ewam Garden of One Thousand Buddhas, Khenpo Namchak Dorje and Jestunma Pema Yeshe Palmo. Khenchen Lama will be a special guest this year. The Drubchod is accomplished in four daily sessions held right in front of the central statue, Great Mother of Wisdom (Prajnaparamita), on the ground of the Garden of One Thousand Buddhas.

*Sliding Scale Cost – All fees include 3 meals a day, all teaching and practice sessions and accommodations – everything included except accommodations for camping (bring your own gear) and commuter

June 18th: The Six-Fold Chod Practice would be performed. This practice is also termed as ‘Cutting Through the Ego.” This spiritual practice is more prominent in the Nyingma and Kagyu school among the five schools of Tibetan Buddhism. Chod practice is based on the Prajnaparamita (the Perfection Of Wisdom), and in the Nyingma school it is classed in the Highest Yoga Tantra. Jetsunma Pema Sang-ngag Jamyang Yeshe Palmo will give teachings.

June 19th: The Puja and delivering the mind of the deceased will be performed. This puja is done for the sake of people and animals who have passed away. Through the power of sacred substances, mantras, and samadhi, their negativity and obscurations can be purified and their consciousness delivered to the Pure lands. In order to do this, we need a piece of the deceased’s bone, hair, or at least their name to be used in the puja. Khenpo Namchak Dorje will give teachings.

June 22nd: In the morning, there will be Bodhicitta Monlam (recitation of prayer) session, and the afternoon will be the Tibetan Cultural Festival. 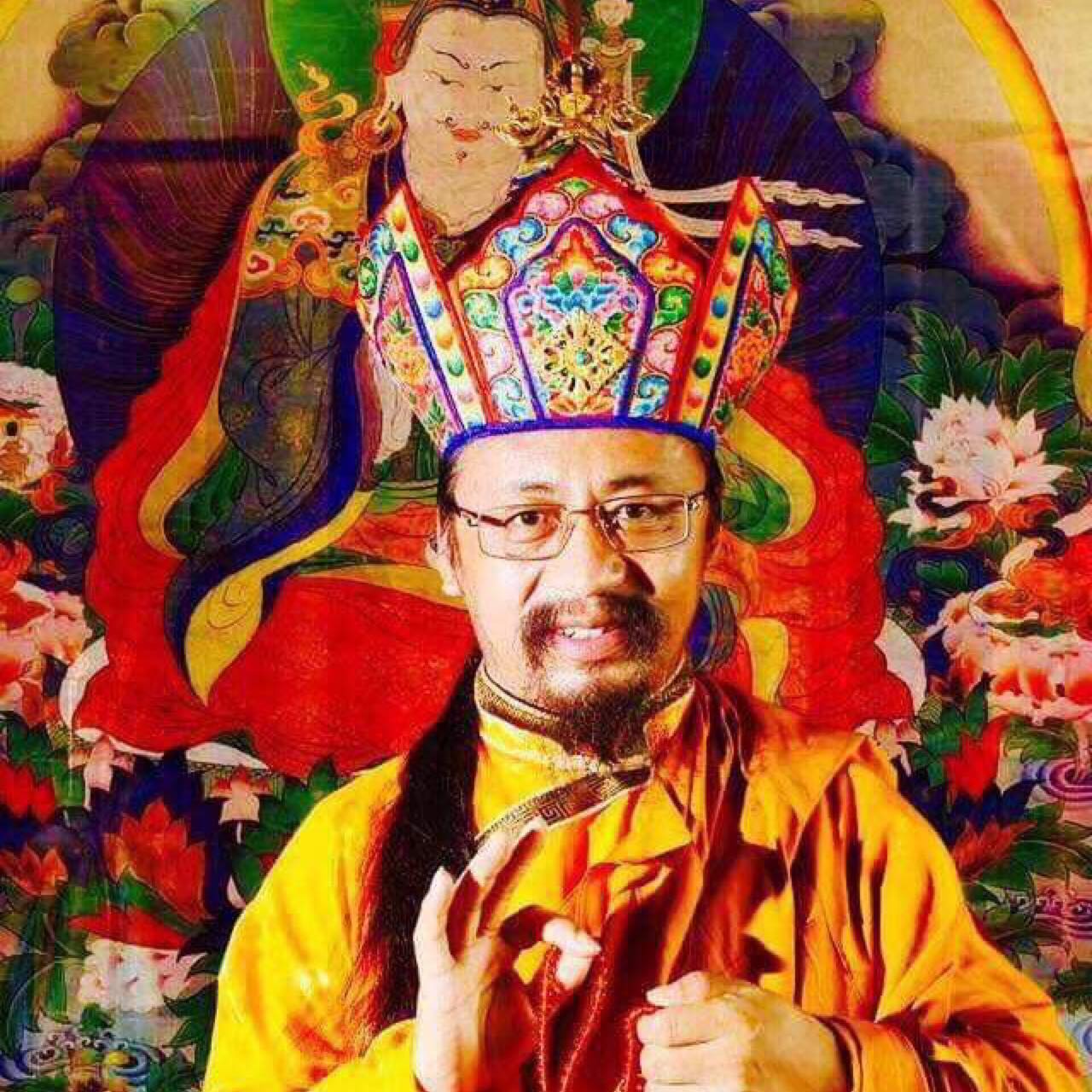 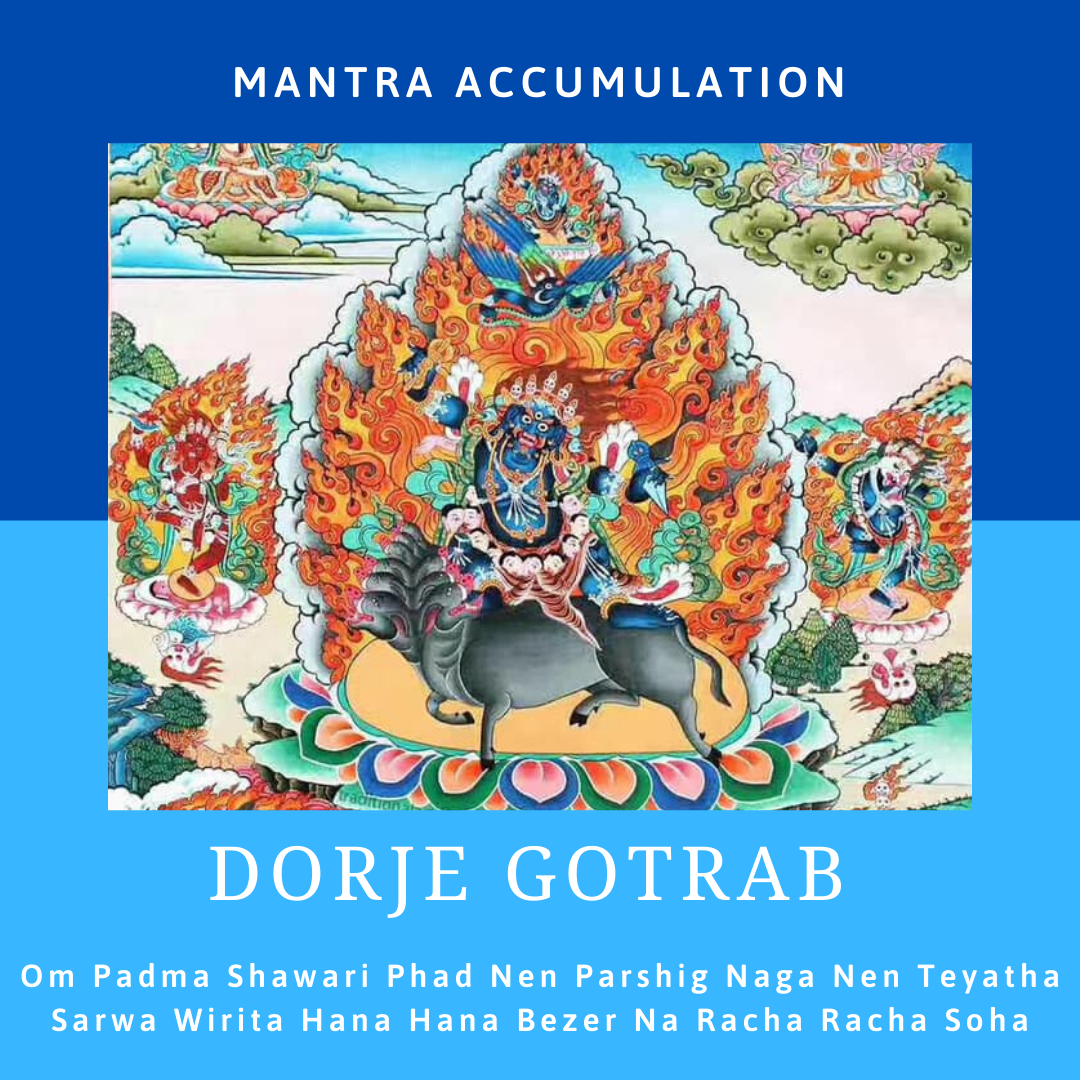 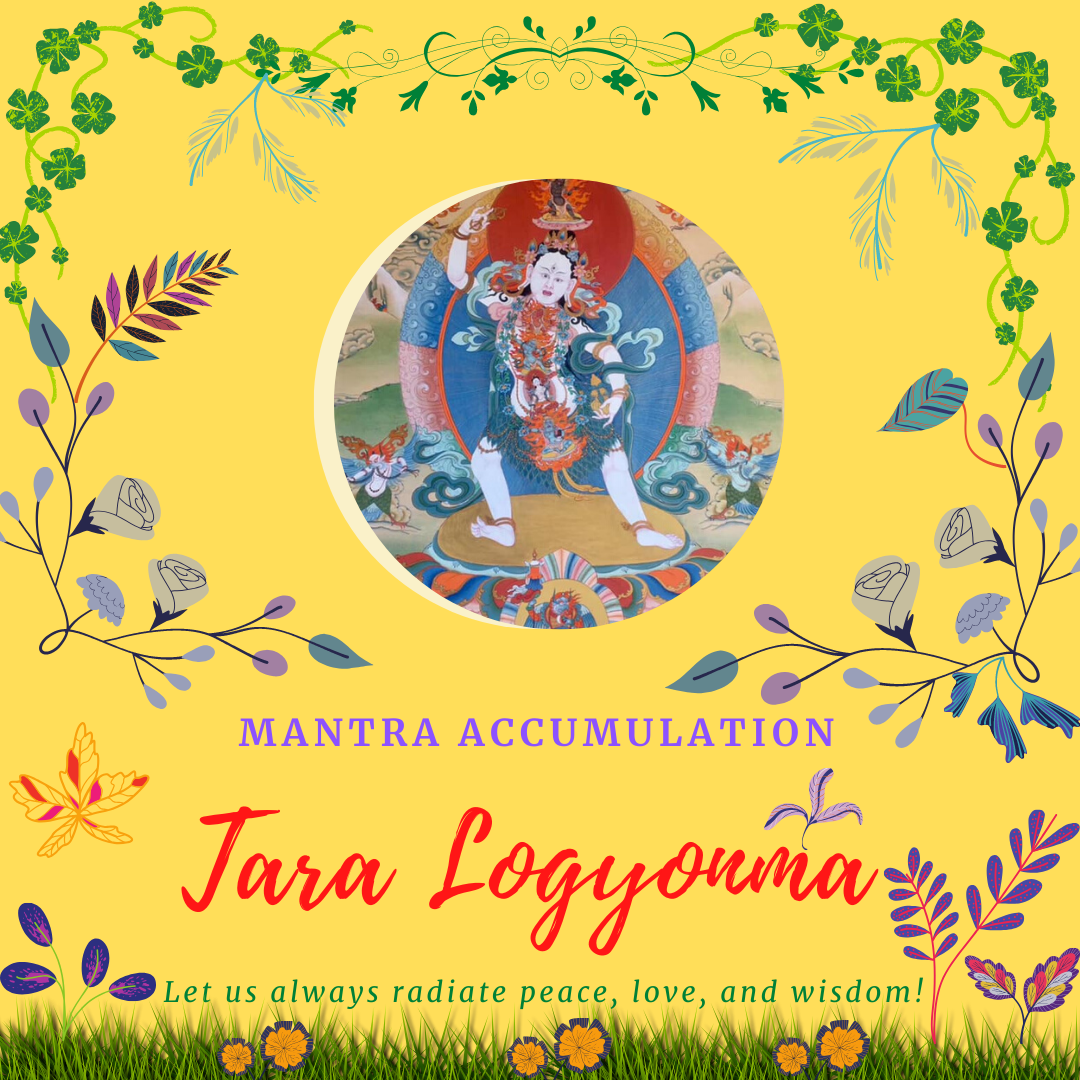 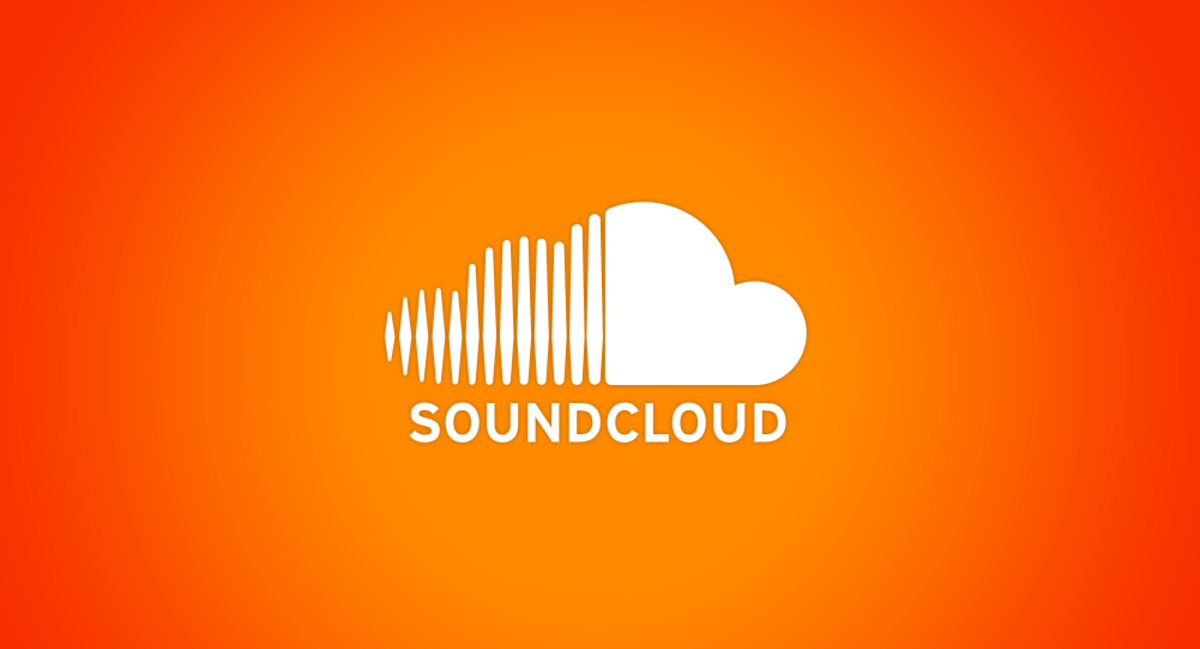