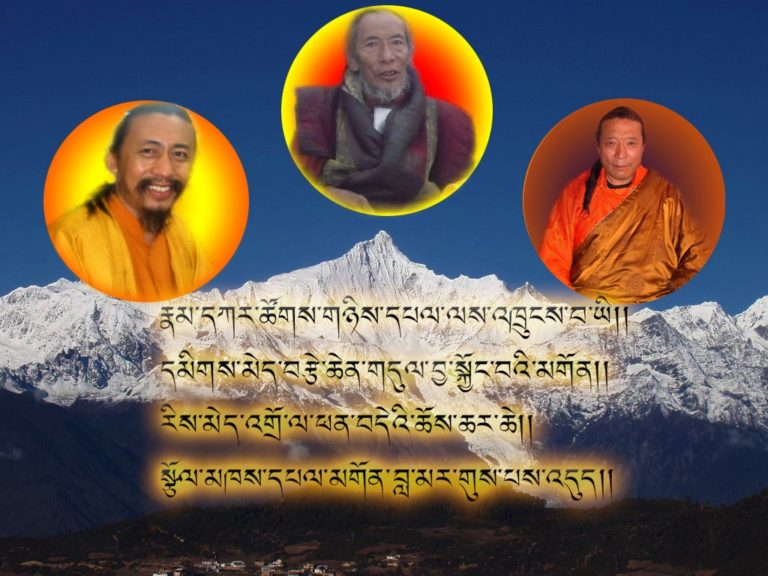 At the end of November, one of my greatest students, Tibetan yogi Lama Loma passed away at the age of 85. Lama Loma was the last and the greatest of students of my previous incarnation, Padma Dagngag Lingpa, and we connected again in my current life. Lama Loma’s life and death reflect the power and auspiciousness of his practice accomplishments.

Lama Loma spent his life practicing the Dzogchen meditations of ‘Yeshe Lama’ and studied all branches of traditional Tibetan scholarship. His great wisdom and compassion born from his own experience and realization were reflected in his countless activities to help others, particularly through his knowledge of Tibetan medicine. He has also authored three books. Despite his powerful realization, Lama Loma remained humble, a secret yogi, not seeking fame, recognition or crowds of followers.

One of his greatest teachings to us is his own passing. In spite of his age, Lama Loma did not suffer from illness and was not incapacitated in any way. However, in his pure understanding he knew his time has come and couple of days before his death, he gave away all his possessions to others and notified them when he would pass away. He also provided clear instructions on how long he would remain in the state of clear light at the time of death, and when and where his body should be cremated. On the day of his passing, he sat down in a meditative position and entered the state of clear light (tugdam) demonstrating the accomplishment of ‘dhamakaya phowa’, passing directly into the Buddha nature of the mind. He remained in this pristine state of consciousness for more than three weeks. During this time, his body did not show any signs of suffering or decay and remained in a straight meditative position. His body displayed several signs of ‘rainbow body’ achievement such as dramatic shrinking in body size. Numerous meditation practitioners visited the site if his passing and meditated in the presence of his radiating pristine awareness. When the process of abiding in clear light was finished, Lama Loma’s body was cremated and many auspicious signs as well as physical relics appeared. 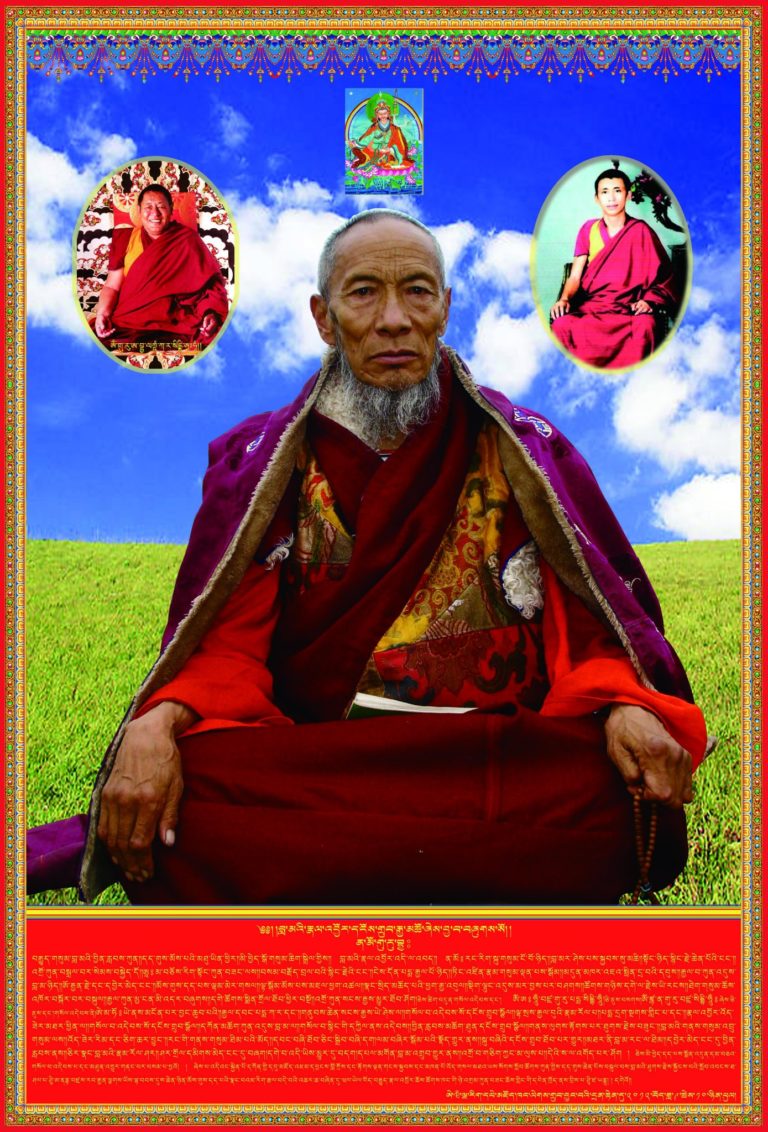